As the CEO and Founder of Shebah Australia, Georgina McEncroe was passionate about creating a safer ride-sharing experience for women and children.

The idea of Shebah came from George’s own experience, trying to safely get her children where they needed to go, combined with her experience as a single mum. Shebah was born in an effort to enable women and children to access safer ride-sharing experiences, as well as empowering women to earn their own income when they wanted to. Shebah was not just about diversity for the sake of it but integrating it into society as a norm.

Aside from working as CEO of Shebah, George has also worked as a stand-up comedian, breakfast radio host, and ABC producer. She has previously debuted her one-woman show for Melbourne International Comedy Festival, where she was awarded a Best New-Comer nomination. She has also appeared on ‘Spicks and Specks’, ‘Can of Worms’, and is a regular guest co-host on ‘The Circle’. George’s voice can be heard on 3AW, 774 and Radio Australia as well as occasionally popping up on Triple R. 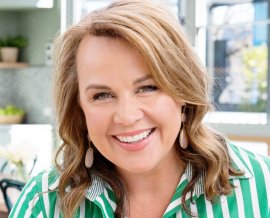 A business leader proving that you can have work-life balance. 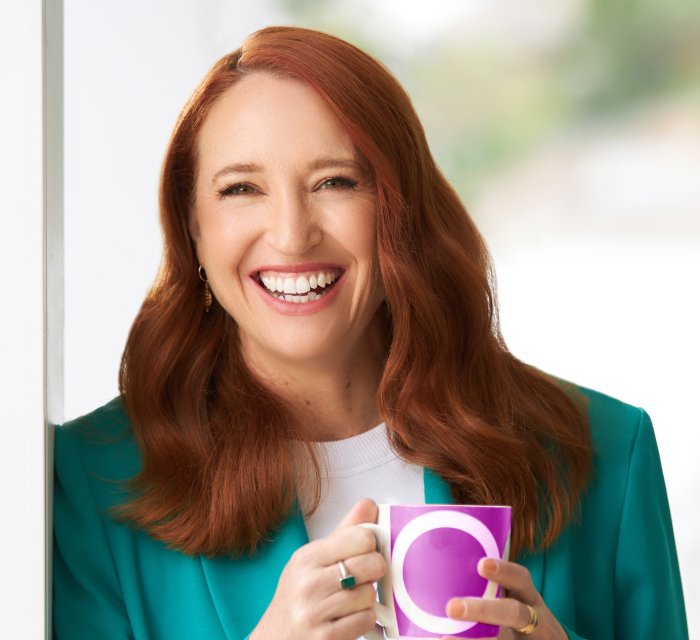 Founder and CEO of Marketing to Mums 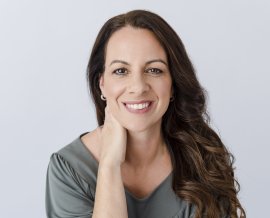 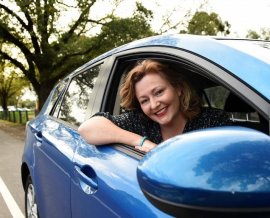