Described as a modern-day wizard, Dr Jason Fox is a successful author and leadership adviser. He is frequently sought out for his expertise in motivation as well as making sense in a world filled with uncertainty and angst.

Dr Jason has worked with some of the largest companies across the globe, including Microsoft, McDonald’s, Toyota, Sony, Red Cross, Pandora, as well as industry leaders in finance, education and IT.

As well as acting as a leadership advise, Jason is an in-demand speaker, having been awarded the 2016 Keynote Speaker of the Year by Professional Speakers Australia.

Jason is also a best-selling author and avid researcher. His books include ‘The Game Changer’, and ‘How to Lead a Quest: a handbook for pioneering executives’, as well as his research being featured in Smart Company, Huffington Post, BRW and The Financial Review. 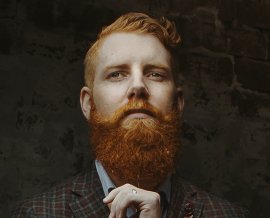