A specialist in human values and high performance organisational culture.

Having worked internationally as a corporate anthropologist, Michael Henderson is a specialist in human values and high-performance organisational culture.

Holding a degree in anthropology, Michael has worked across the globe, studying both traditional cultures and organisational cultures for over three decades. From his studies, Michael has obtained a deeper understanding of what culture really is, how it forms, and it’s role in performance.

Michael is the creator and lead instructor of the world-class development program Culture Planning Program. The program has been designed to enable organisations to understand culture, linking it to performance, as well as helping to align culture to a business strategy.

Recognised for his pioneering, practical, fast, and effective approach to culture, Michael has written eight books on the topic, including ‘Above the Line’.

As a speaker, Michael is constantly delivering engaging, entertaining, and insightful presentations across the globe. His clients include Canon, New Zealand Rugby Union, Sugar Australia, Kennards Hire, Lend Lease, McDonalds, Microsoft, Bank of Melbourne, Coca Cola, as well as many others. 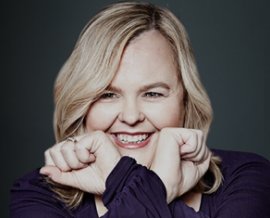 The Business of Human Behaviour 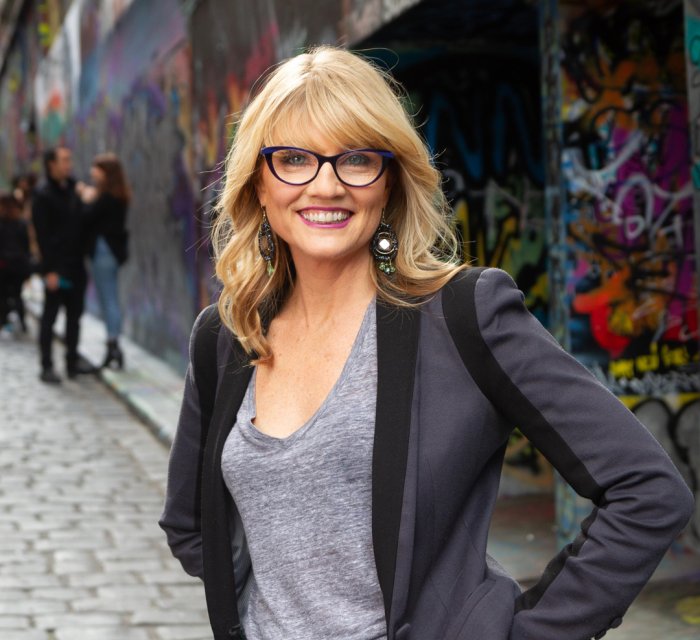 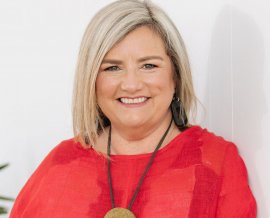 A dynamic transformer of company culture 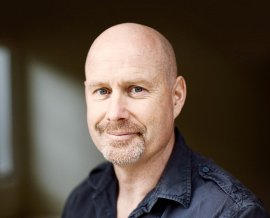