Matt has received numerous awards for his talents including a Green Room Award as Best Featured Actor, named Best Actor in a Musical, as well as the prestigious Helpmann Award as Best Actor. Matt has starred in a wide variety of productions, including Shane Warne – The Musical, Sweet Charity, Flowerchildren, Hair and Happy Days The Arena Spectacular. On TV he has guest starred in; City Homicide, Stingers and Marshall Law.

An electrifying showman, Matt’s vocals are highly sought after. He has performed as a guest vocalist on a number of television programs. 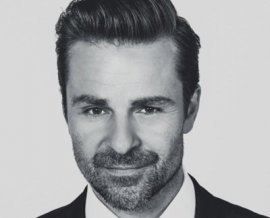