One of Australia’s premier motivational speakers and extreme adventurers

Justin Jones (or otherwise affectionately known as Jonesy) is one of Australia’s premier motivational speakers and extreme adventurers. Constantly pushing the boundaries of human endurance he has undertaken a number of large scale expeditions over the past 14 years. Two in particular have captured global acclaim and attention.

On the 26th January 2012, he and long time friend, James Castrission made history by completing the longest unsupported polar expedition of all time. In 100 years of polar exploration no-one had ever walked from the edge of Antarctica to the South Pole and back without assistance. Many had tried, although none had succeeded. After 89 gruelling days they made it back to the coast after having skied 2275km with everything they needed to survive in the harshest environment on Earth. This expedition was named Crossing the Ice.

Four years earlier he Crossed the Ditch, again with James Castrission – paddling 3318km without assistance across the Tasman Sea for another world first. They braved 10 metre swells, howling winds, endured severe food and sleep deprivation and adverse winds and currents. They became the first kayakers to cross the Tasman Sea as well as becoming the longest transoceanic double kayak expedition. Staggering upon the shores of New Zealand, the adventurers were sunburnt, bearded, underweight, and physically and mentally wasted but most of all, happy to be alive.

Not only was this expedition a huge physical challenge but a phenomenal logistical puzzle. Jonesy spent over three and a half years putting together the plans and processes, designing and building the kayak, and training and upskilling for this expedition.

Jonesy is highly regarded as one of Australia’s premier public speakers.  He has shared his incredible stories with over 250,000 people around the world including Australia, New Zealand, USA, Canada, Vietnam, Fiji, Indonesia, China and Dubai. Insights into leadership, teamwork, risk management and how to overcome adversity have captivated global audiences.

He has also produced and directed two award winning documentaries about his expeditions and produced a one hour special for the National Geographic Channel in the US.

Daring to Dream then Riding out the Storm
Discover the story of why two young successful Aussies sacrifice everything to achieve a seemingly impossible dream, to become the first to paddle across the Tasman Sea. In this mind blowing account, Jonesy shares with the audience what life on the Tasman was like, sharing the good, the bad, every lesson learnt, and every wave in between.
To Hell and Back: A journey across a frozen wasteland
Starting with very limited experience, Cas and Jonesy spent years researching, consulting with international experts, training in the Arctic and NZ, and rehearsing the skills needed to survive in the highest, driest, windiest and coldest place on Earth. On the ice they were pushed to their very limits and almost did not return as Antarctica was a ruthless mistress. Staring at the brink of death and defeat, they were able to methodically refocus and regain control over their fate and ultimately, succeed. The end to this journey will move the stoniest of hearts.

His ability to describe their incredible adventure in a light-hearted and entertaining way was also balanced with clear messages of the importance of planning, teamwork and persistence, giving our audience a lot to talk about after the presentation.

It’s more than a tale about two mates and their passion for adventure. It’s a story about mindset; the influence of positive thinking. It’s a story about planning; a well thought out approach. It’s a story about what to do when things don’t go your way; risk taking and risk mitigation. It’s a story about motivation, sheer grit and determination; a genuine desire to never give up no matter what. But most of all it’s a celebration of success: a wonderful journey with one of the finest young Australians you and your business partners will ever meet.

Excellent - Justin was amazing - a story that touched our audience and left a lasting impression. You could hear a pin drop and standing applause at the end. 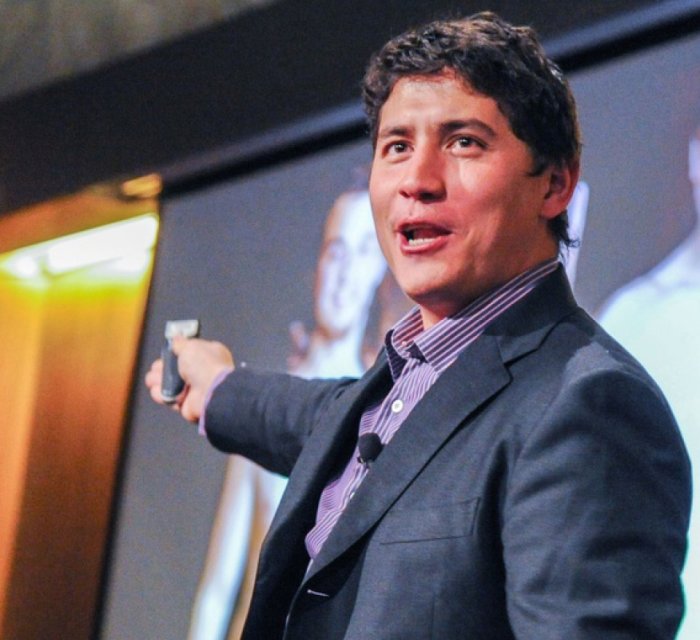