Regarded as the most successful Australian rugby captain in Australian history, John Eales is an expert on leadership and forming success. He is in high demand both nationally and internationally, speaking to audiences at a range of events including corporate meetings and after-dinner functions. He has the ability to engage audiences and teach them invaluable lessons about business and how to flourish.

Educated at Marist College in Brisbane and then the University of Queensland, Eales made his debut performance with the Wallabies in 1991, before captaining the team from 1996 up to 2001, when he retired. As well as participating in two World Cups, one of which he captained to victory in 1999, he also led Australia through three Bledisloe Cups, two Tri-Nations and a British and Irish Lions series victory.

Eales is the founder of the Mettle Group, a consultancy group which was acquired by Chandler Macleod in 2007, and he currently sits on multiple boards including: Flight Centre, the Australian Rugby Union, Fuji Xerox Document Management Solutions (FXDMS), GRM International and International Quarterback. He is also an occasional lecturer at the University of Notre Dame in Sydney and continues to consult other Australian and International companies.

He has spoken internationally at the Google Zeitgeist Conference in London and the Jaegar-LeCoultre Conference in Switzerland as well as at the MontBlanc World meeting in Australia, and continues to share his understanding of the business industry. 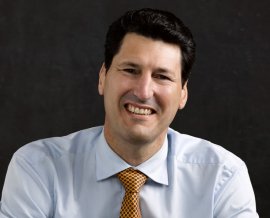