Gill Hicks is an inspirational woman whose new lease on life has motivated thousands of people. She is a peacemaker and works to break down barriers between people.

In 2005, Gill’s life was altered after she was injured by the London bombings, losing both legs from below the knee.

Grateful she survived such horrific circumstances, Gill became determined to make her life count and help deter people from a path of violence. Gill created the charity M.A.D (Making A Difference) which aims to educate and communicate the responsibility individuals hold to reduce conflict in the world.

Gill is a Fellow of the Royal Society of Arts, Trustee of the Women’s Playhouse Trust and the Architectural Foundation, and an Advisor to Psychology Beyond Borders.

Her previous employment includes Publishing Director of Blueprint, an architectural magazine, Director of Dangerous Minds, a design and publishing group and was Head of Curations at the UK’s Design Council.

2006 saw Gill become appointed as Ambassador for Peace Direct and a year later she became an Advocate for Leonard Cheshire Disability. In 2008, she carried the Olympic torch in Canberra.

Co-devising the charity initiative WALKTALK, Gill led a small group of walkers through 22 towns and cities from Leeds to London in 2008. The aim was to inspire people along the way to join others within their community and discuss, with mutual respect, subjects which they may not agree upon.

In 2010, Gill’s extensive work as a peacemaker was acknowledged and she received an Iman Wa Amal Special Judges Award at the 10th Annual Muslim News Awards for Excellence. The award recognises those that draw their inspiration from the imperative to seek positive and meaningful change.

Gill’s education includes an Honorary Doctorate in Philosophy from London Metropolitan University. She was recognised for her contribution to architecture and design and active promotion of sustainability.

An impeccable inspirational and motivational speaker, Gill Hicks’ presentations are unforgettable. She has spoken to and organised seminars with businesses in both the UK and Australia including charities, health services, police and emergency services, city institutions, schools, communities and faith groups. 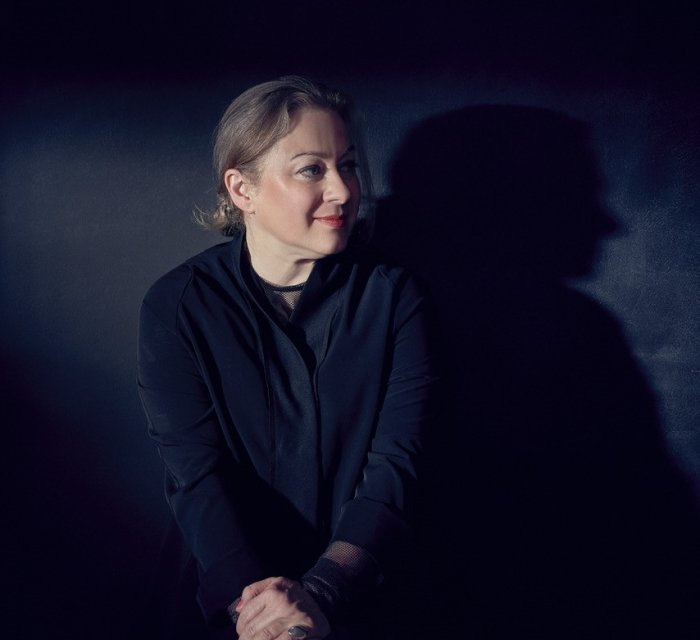