Good Game has grown larger and more influential with Stephanie Bendixen as co-host  Every year its presence expands within the gaming community with public events and live stage shows with Good Game: Live.

A talented writer, Stephanie co-authored a fictional series for younger readers: Pixel Raiders published by Scholastic Australia with her colleague Steven O'Donnell. She participates in writers' festivals across the country alongside other video game story-writers and developers, discussing the process of building narrative in games.

Stephanie Bendixen is a popular panel member and judge at events focused on issues such as cyber safety and awareness for young people; opportunities for women in the industry; and the necessity to have strong, compelling female characters in games.

Stephanie Bendixen is a popular MC and host of corporate events and award ceremonies. She sees the term 'geek' as a positive and takes it as a compliment. 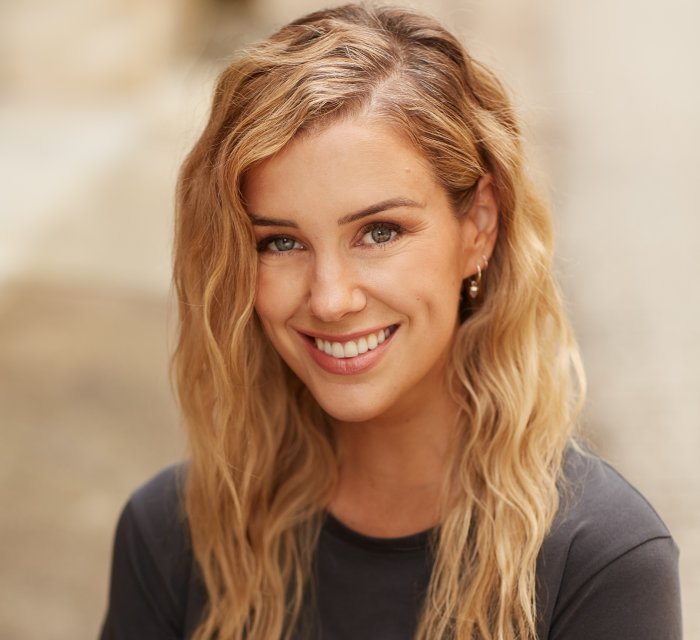