Lisa has enjoyed a distinguished media and communications career spanning more than two decades and has run a successful public relations company specialising in crisis communications and corporate media management. She is also an accomplished Master of Ceremonies, facilitator and guest speaker with a variety of national and state-wide events to her credit.

Lisa is currently with Channel Nine News in Brisbane with a well-deserved reputation for professionalism, integrity and astute interviewing style. She was formerly the female face of the ABC  for ten years in Brisbane as a newsreader and host of the state’s only locally produced current affairs program, Stateline. As a senior television reporter at the Ten Network in Brisbane, Lisa also spent time as the chief of staff and built on her presenting skills

Following an inspirational battle with breast cancer, Lisa Backhouse became an outspoken public figure in the campaign to have the ABC Toowong studios relocated, following the unprecedented breast cancer cluster. 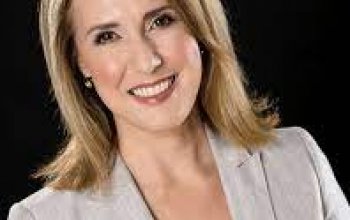