Co-host of Nova 919 breakfast show, Dylan is heard all over Adelaide.

As co-host of Nova 919 Adelaide’s breakfast show ‘Lewis and Lowe’, Dylan Lewis is a highly regarded and respected radio presenter. Having worked previously at Fox FM, Triple J, and Nova 100, Dylan has along career within radio. He has been the recipient of multiple awards, including 'Best Newcomer', 'Best Music Personality’ and most recently ‘Best Music Presenter’.

Also featured on television, Dylan has appeared as guest panellist on several shows such as ‘Spicks & Specks’, and ‘Talkin’ ‘Bout Your Generation’, as well as worked as a field reporter and co-host on ‘The Circle’.

Throughout his career, Dylan has interviewed an array of celebrities and stars, including Stevie Wonder, Foo Fighters, M.I.A, Britney Spears, Ed Sheeran, Sting, Kylie Minogue, Bjork, as well as many others.

Having previously hosted many launches, corporate functions and awards events, Dylan combines his experiences with his professionalism to produce a presentation at the highest level. 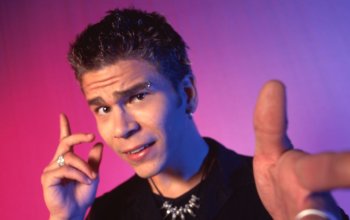