Her magnetism, innate style and poise make her a popular and respected media personality and host.

Chloe Maxwell is a popular host for any event. With a poised personality, Chloe is known for her relaxed on-air demeanour.

In 2000, Chloe won her role on Network Ten’s E! News, before going on to host Fox8’s Premiere and Stylebyte on Arena. She has since undertaken several acting positions, winning nominations and awards for her roles.

Although sought after as a model, Chloe has followed her passion for the media and television. Chloe has appeared on The LifeStyle Channel’s ‘Celebrity Come Dine With Me Australia’ as well as the Seven Network’s ‘It Takes Two’. 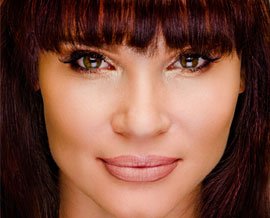