As a popular radio and television presenter, Carmen Braidwood is an excellent MC and facilitator.

Beginning her career in the media as a producer in radio in WA, Carmen worked at 882 6PR and Hit 92.9. She then began working the mic as an announcer for 97.3 Coast FM and 6KG Kalgoorlie, and later as a newsreader for Mix 94.5 and Hit 92.9. Carmen went on to co-host Ace Radio Network’s breakfast show in Victoria, before moving to Queensland and working as a newsreader for Gold Coast’s Sea FM. 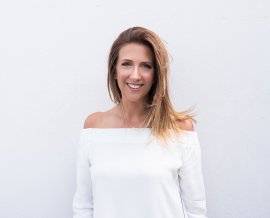