One of Australia’s most beloved master builders

Known from Channel Ten’s ‘The Living Room’, Barry Du Bois has become one of Australia’s most beloved master builders.

Beginning his career with an apprenticeship as a carpenter and joiner, Barry went on to complete a Building certificate which led to the creation of his own building company. Barry has also worked as President of the Master Builders Association for the Eastern Suburbs of Sydney, as well as was involved in the local council as an independent councillor.

Barry now works on ‘The Living Room’, as well as contributes regularly to radio shows and publications.

Described as a humble and compassionate bloke, Barry delivers presentations full of advice and his own personal experiences. 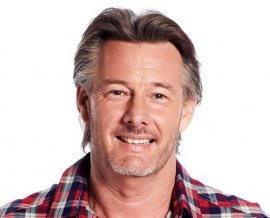