A musical force to be reckoned with

Taxiride made their musical debut in 1999 and dominated the Melbourne music scene and Australian radio for the next five years.

Featuring the talents of Jason Singh, Tim Watson, Tim Wild and Dan Hall, Taxiride are a musical force to be reckoned with. 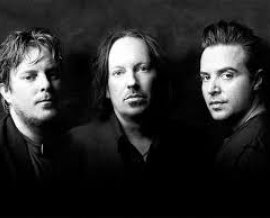