As one of Australia’s premier stand-up comedians, Scott Dooley has performed nationally and internationally.

Recognised from his time at triple j, Scott was one of the most popular radio presenters.

Scott also makes his presence felt in television, appearing regularly on The Project, Sportsnight, Talking ‘Bout Your Generation, The Unbelievable Truth and The Trophy Room. 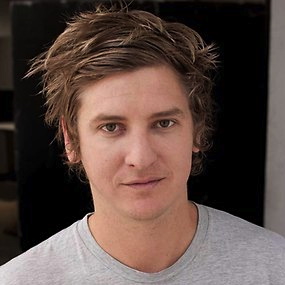