Hilarious commentator and regular on The Project, popular stand-up comedian

Kitty Flanagan is one of Australia’s favourite comedians. With a natural ability to come up with hilarious material, she is bound to entertain any audience she is put in front of.

Attending catholic school when she was younger, embedded Kitty with distrust for institutionalised religion and a fascination for nuns. She then began attending university classes, which she dropped out of after attempting many.

Holding no tertiary education and very few skills, she entered the world of advertising and spent five years as a copywriter. Once she was fired, Kitty decided to give comedy a shot and attended an open mic night at the Harold Park Hotel, where she proved popular with the patrons. She then got a job on the sketch show ‘Full Frontal’ before moving to London.

Aside from stand-up, Kitty worked on an English sketch show titled ‘The Sketch Show’ and made a short film titled ‘Dating Ray Fenwick’. She also got commissioned to write for BBC, Channel Four and Sky Television in the United Kingdom.

She then returned to Australia where she continued stand-up and writing for film and television. Kitty can be found on Network Ten’s ‘The Project’ and ‘Have You Been Paying Attention’.

Her new comedy show ‘Smashing’ will be touring the nation in 2017.

A talented and impressive comedian, Kitty Flanagan is sure to impress you and your guests. She suits any event and can fit into any role required. 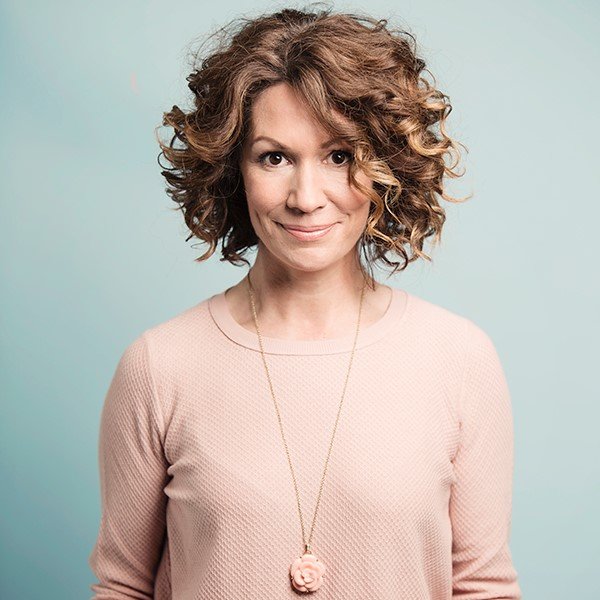