Host of Channel 10 The Project and Gold Logie winner

2015 Gold Logie Winner and “The Project” co-host, Carrie Bickmore is a force in the arena of newsreading.  Commencing her career as an emergency stand in for a newsroom colleague who became ill, Bickmore has gone on to achieve the ultimate accolade for a television presenter.

Her spectacular rise to the top, is directly attributable to her capacity to combine newsreading with a comedic edge and the ability to partake in a witty and often comedic repartee with her fellow co-hosts.

As a host or MC, Bickmore will delight your audience with her experience and energy. 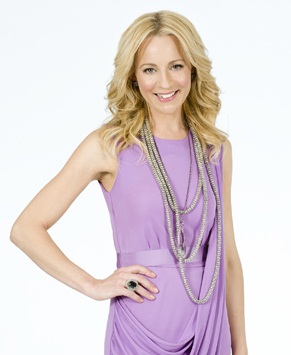