Brigitte Duclos is a well-known radio personality, having been co-host of ‘The Brig and Lehmo’ breakfast show on GOLD 104.3 since 2012.

After earning a Degree in Applied Science, Brigitte joined the team at Network Ten, becoming one of Australia’s first female sports journalists. Combining her passion and education in sports, Brigitte covered the daily sporting news, as well as covered the major tennis and golfing tournaments. Quickly becoming a household name, Brigitte’s role expanded, with her covering the news and weather as well.

In 1992, Brigitte joined radio, taking on the role of morning news reader at Triple M. Able to shine and show more of her personality, Brigitte became a strong favourite amongst listeners and ultimately she was made a key member of the breakfast team. In 1997, Brigitte joined Triple M’s drive show ‘The Grill Team’, working alongside Dermott Brereton and Eddie McGuire.

Brigitte’s voice has also been heard on Triple M's 'The Cage' with Pete, JB, Fitzy and Parko, and ARN’s Mix FM’s ‘Two Women and a Metro’, alongside Tom Gleeson and George McEnroe. 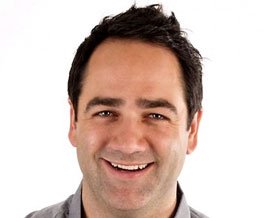 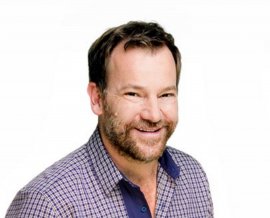 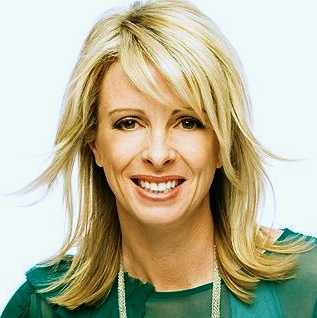