Chairman and Owner of CENTURY 21 Australasia

As Chairman and Owner of Century 21 Australia, Charles Tarbey is regarded as one of the leading property experts in Australia. Boasting extensive experience, Charles offers an insight into the real estate industry.

A man with a vision, Charles regularly trains and speaks to hundreds of sales, secretarial and management people. He shares industry his ideas and concepts developed over his three decades in Real Estate.

In 1972, Charles began his career as an Assistant Property Manager. At age 18, he had sold his first home and three years later purchased a Real Estate business with the equity gained through a home he had previously purchased.

Charles continued to purchase and incorporate other business into Century 21, making it one of the nation’s largest and most diverse property groups. 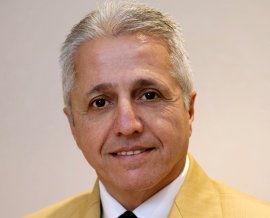