Bryon Merzeo combined his love for travel with his passion for strategy and tourism, ultimately forming an expansive and diverse career.

In 1998, Bryon became president of the University Outdoor Club, before working as a regional manager for the world’s largest spring break company. He then worked in timeshare sales in Florida, before getting a Master’s degree in International Tourism Strategy in France, England, and Germany. During his education, Bryon undertook an internship in London with The Bench.

Bryon now works with Deloitte, in a tourism advisory and consulting role where he supports the Australian tourism economy. 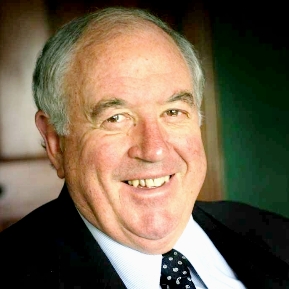 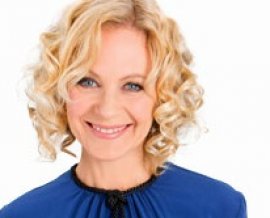 Sharing her knowledge and experience from the television industry 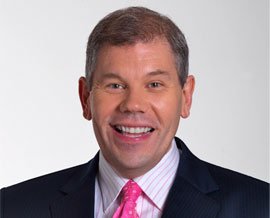 Expert on all things business improvement 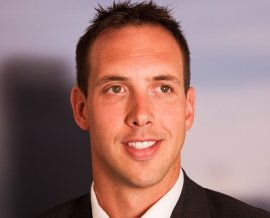