Liz Ellis is a highly sought after speaker who has the ability to adapt her presentation to suit any audience.

Liz is highly regarded in the business sector and currently is involved in many board positions, including the Australian Sports Commission, the Sydney Olympic Parks Authority and the New South Wales Institute of Sport. She was previously involved in the boards of the Australian Sports Drug Agency, the Institute of Sports Management and New South Wales Major Events.

Consulted by the government regarding sporting regulations, Ellis has been approached nationally and internationally for her sporting knowledge due to her extensive involvement.

In 2009, Liz became an advocate for the encouragement and participation of women in sports and her involvement in the community through charity, as she was inducted as a Member of the Order of Australia (AM).

She is also a successful and experienced broadcaster, as she has been involved in both the television and radio side of sports commentary. Liz Ellis can be found on Channel 10 during Netball season, diverging her knowledge and commenting on the actions of players, as well as broadcasting on the 703 Sydney ABC Local Radio channel.

With all of her achievements, strategies and ideas in tow, Liz provides an engaging and entertaining presentation in which audiences will learn and be inspired. 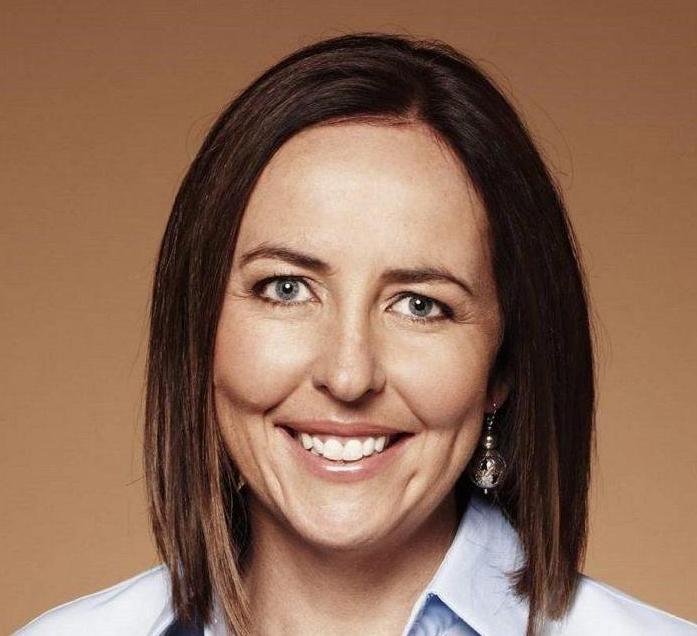