As a talented young AFL footballer, David Schwarz was well on the way to a successful playing career until he was struck down by a series of knee reconstructions, bringing an abrupt halt to his advancement. Strong, agile and athletic, well deserving of the nickname ‘the Ox', he eventually overcame injury to return to his career as a full forward and centre half forward. He became a leader and motivator to his teammates.

While David Schwarz was a key combatant in hundreds of battles on the football field as a star player for the Melbourne Football Club in the AFL, his most difficult - and personal - battle was off the field. His foe was his addiction to horses and gambling.

His addiction saw him lose every dollar he'd ever earned and almost destroyed his life before using the same courage and determination he displayed on the playing field to turn his life around.

David is now in demand throughout Australia as an MC and corporate speaker, telling his story of his own difficult journey in overcoming his addiction and his crippling injuries. Instead of inspiring teammates on the field, he now inspires others to face their demons and turn their own lives around.

David retired from AFL football in 2001, after an 11-year career and 173 games with the one club.

During his playing career David appeared regularly on Channel 9's The Footy Show, Sunday Football Panel and was a regular analyst with Triple M.

Since retiring, David has built a successful career in the media. He co-hosts the popular SEN 1116 Sports radio program The Run Home with Francis Leach, tackling current issues in sport or discussing recent results on a local, national and global playing field. David also appears on Channel Seven's Game Day program on Sundays, having previously appeared on their weekly Sportsworld program and provided expert comment in their AFL broadcasts.

In 2007, the ALH Group (Australian Hospitality & Leisure) appointed David as their Responsible Gaming Ambassador to provide employee education and customer awareness about the importance of "being honest with yourself about your gambling."

In 2010, David launched his best-selling autobiography All Bets Are Off, an honest and courageous account of his life and his gambling addiction.

David was very popular with our audience at the Industry Forum. Many people were talking about how great a speaker he was and his story was very interesting. People were raving about him

A great speaker, David spoke really clearly and articulated his points very well. He was able to relate perfectly to our group as athletes/players. 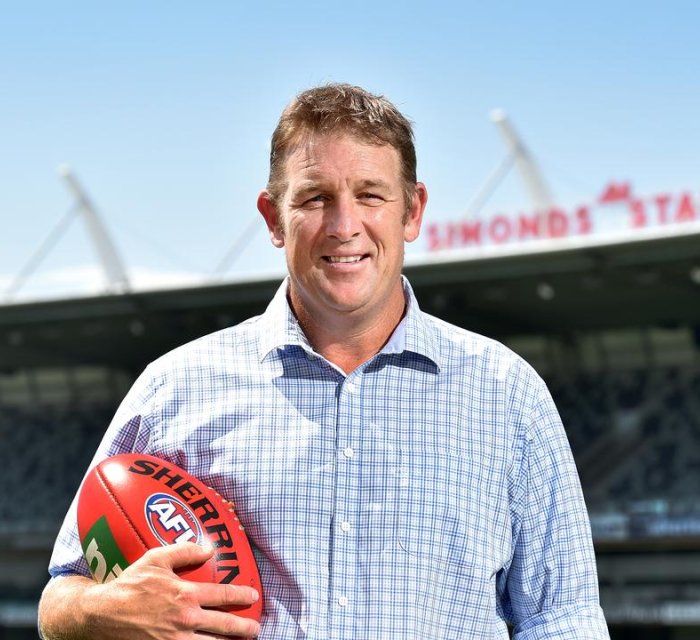