Former Australian Rules footballer, who was one of the best forwards in the game

Considered on of the best forwards in Australian Rules Football, Brad Johnson was known for his overhead marking ability and versatility.

Debuting in the game in 1994, Brad was immediately labelled as a powerful and game-changing midfielder. His nickname, ‘Smiling Assassin’, came from his perpetual smile and enthusiasm for the game.

Brad became captain of the Bulldogs in 2006 and led his team to the finals for the first time since 2000. 2 years later he was selected to represent the Victorian football team in the AFL Hall of Fame Tribute Match in 2008.

In 2010, Brad retired for the game, and was inducted into the Australian Football Hall of Fame in 2014. He now uses his extensive sporting experience and expertise in his role as a Fox Sports commentator and as a Specialist Coach for Geelong Football Club in the AFL. 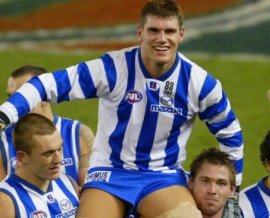 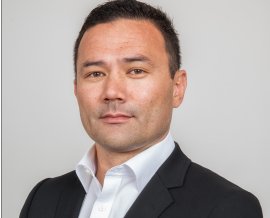 Former Captain of the Fremantle Dockers, AFL presenter and sought after speaker   ... 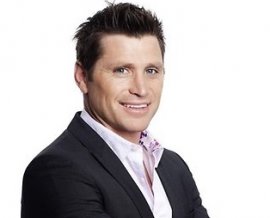 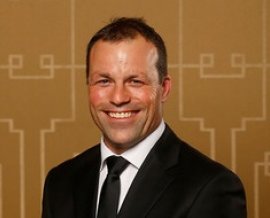