In his 1986 debut with Geelong, Billy was named their best first-year player, foreshadowing his iconic AFL career as a high-flying forward for Geelong. Twice he was Geelong’s leading goalkicker in 1991 and 1992 and was All-Australian in 1991.

With an average of three goals per game across the four Grand Finals he played in, Billy has earned himself a place on the Geelong all-time list with a total of 441 goals. He sits alongside iconic names, including Gary Ablett Snr, Doug Wade, Tom Hawkins and Steve Johnson.

A great character on and off the air, Billy Brownless has had an active media career in radio and television. His sense of humour and vast sporting knowledge won over his audiences and gave them some fast-paced on-air action. Billy is now best known for his decade-long dedication to the Nine Network’s Logie award-winning program, The Footy Show, as a regular panel member. In addition, he was also a member of the Sunday Footy Show team.

In 2010, Billy joined the Triple M AFL coverage and soon became a fan favourite for his on-air banter.

Alongside his fellow Footy Show member James Brayshaw, he became part of Melbourne’s drive home as the co-host of Triple M’s drive time radio show, Rush Hour. They quickly became radio sensations, and their connection to their listeners continues to this day. Before joining Triple M, Billy was an original member of Melbourne’s 24-hour sports talkback station SEN 1116.

As a speaker, Billy is well-known for his many anecdotes due to his 25 years in the football and media spotlight. He is also the author of several books, including “Billy’s Book for Blokes”, his first book in 2008, and “The Best ‘A Man Walks into A Bar’ Jokes” in 2009. 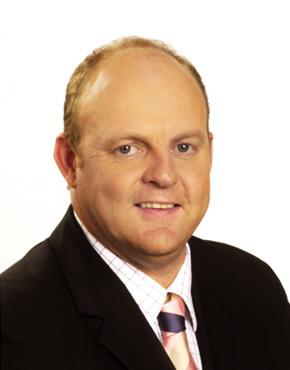