Recognised as a global thought leader on innovation, Peter Williams is one of the nation’s most south after speakers on the topics of social media and digital strategy. Previously working as a Chartered Accountant Pete moved into the online space in 1993.

As CEO of Deloitte Digital and Chairman of the Deloitte Innovation Council, Pete plays a big role in the company’s digital transformation. Previously he worked as CEO of the Eclipse Group.

Pete has been featured across all forms of the media, including Sky Business News, Channel Nine and the ABC. As a speaker, he has spoken at an array of events, including the 2010 Knowledge Cities World Summit, Battle of the Big Thinkers and TEDxCanberra. 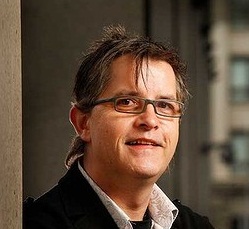