Taryn Brumfitt is here to change the world! She is the fiercely passionate thought leader behind the Body Image Movement, the Director of the inspiring documentary Embrace seen in 190 countries and a three-times bestselling author. She is also an internationally recognised speaker, an Australian of the Year finalist and was named alongside Emma Watson and Beyonce in Germany’s Woman of the Year.

Taryn’s fire in the belly has seen her bump Baby Shark off the iTunes number 1 song, direct a film that has been viewed by millions across the globe and her work has been recognised by United Nations Women, Amy Poehler’s Smart Girls, the Geena David Institute and Ashton Kutcher who famously praised her activism as “good for the world”.

Voted as General Electric’s highest rated speaker, Taryn has reached over 200 million people and is a sought-after impact producer for creative organisations and individuals. She is known for her ridiculous amounts of energy and making the impossible - possible.

When not making waves, she can be found in the suburbs of Adelaide, eating dumplings, jumping off jetties and snuggling her three children. 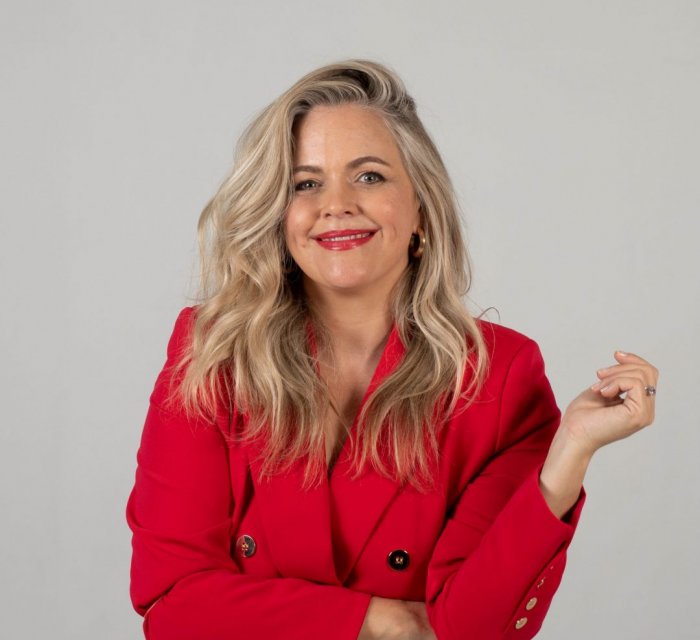