With eight Olympic medals, Susie is one of Australia’s all time greats

Hailed as one of Australia’s greatest swimmers, Susie O’Neill has left a legacy unlike any other.

Susie holds a record of  35 Australian titles, 8 Olympic medals and a string of victories at both World Championships and the Commonwealth Games. Susie pioneered Australia’s Olympic success in the early 90s and proved to be Australia’s most successful Olympian since Shane Gould in 1972 as well as the first gold medalist female since 1980.

She has since fostered a strong media career and is now a co- host on Nova Brisbane’s hugely successful breakfast radio program.

Susie has been and always will be, revered by all the generations for her feats in the pool, charity work, humility and down to earth nature. She now juggles her role as a full-time mum to Alix and William (Bill) with sponsor, charity and media commitments. Susie also enjoys keeping fit and healthy by swimming, boxing and taking pilate classes each week and has recently taken up Triathlons. 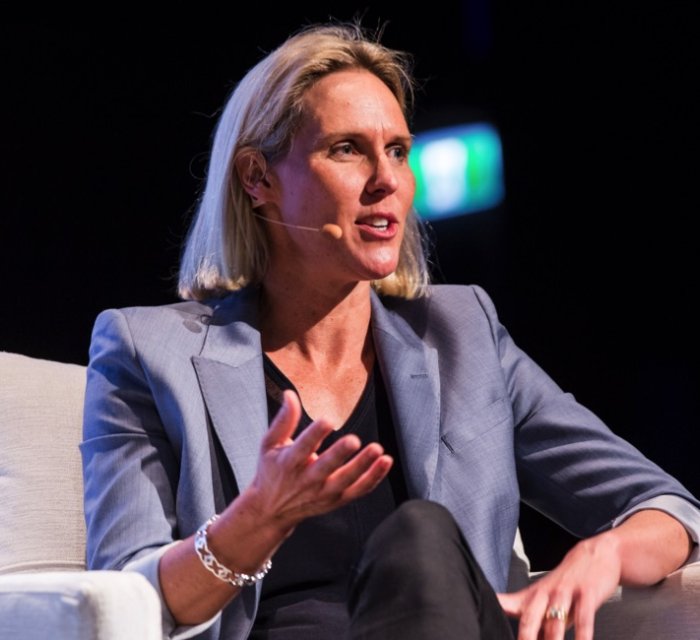