Understanding, personifying and sharing his knowledge across the globe

At age four, doctors diagnosed Lorin Nicholson with a genetic eye disease called Retinitis Pigmentosa RP and with only 10% sight, was declared legally blind. Despite the enormous challenges of blindness growing up and the pessimistic views and low expectations of so many, it soon became obvious that Lorin possessed an incredible inner strength, resilience and determination that would see him destined for great things.

Today Lorin not only understands the keys and principles for success, he personifies them and now shares this knowledge and experience to thousands of audiences around the country and the globe. He is a powerful keynote speaker, award-winning musician, best-selling author, record breaking cyclist, experienced health professional and successful businessman.

As one of Australia’s most loved inspirational presenters, Lorin is a speaker with a huge difference.
Unlike the usual, naturally gifted celebrity athlete, business person and motivational speaker who chooses to become successful, Lorin was forced to dig deep, fight hard and muster every ounce of his will-power just to be normal. Amazingly, he continues to surge on to achieve far above and beyond most abled people.  His clear method for success is delivered in a way that is real, authentic, personal, completely engaging and absolutely inspirational.

Lorin has become one of Australia’s most successful independent recording and performing artists, with five albums to his credit, a golden guitar nomination, 3 Frater awards for excellence in the touring performance program, as well as winning 2015 music producer of the year at the Australian Celtic Music Awards. Lorin’s virtuoso skills as a guitarist has also earned him a lead-line endorsement with the prestigious Martin & Co Guitars, FBT audio, fishman amplifiers and Rode Microphones, as well as hundreds of newspaper articles, radio and television interviews and appearances including 60 Minutes and Channel Nine’s nationally televised Carols by Candlelight. Lorin’s incredible guitar playing during his keynote speeches is always a huge hit for every member of his audience and adds another inspirational dimension at every event.

At age 16, Lorin’s friends rightfully laughed and scoffed when he declared that he was about to attempt riding nearly 300km on a solo pushbike, over what is the third steepest mountain in Australia from Tamworth to the beach at Port Macquarie. The Amazing Bike Ride is the heart wrenching, heart stopping and heart warming true story of Lorin’s incredible journey, along with the courageous support of his father John. The simple and powerful messages of resilience, determination and self belief conveyed throughout the story are bewilderingly inspirational and has earned Lorin a place on the New South Wales premiers reading challenge list for primary school students.

In April 2010 Lorin and his younger brother Dean created Australian history, as they became the first blind persons to ride over 4100 kilometres (2575 miles) across Australia in a four week epic journey from Perth to Sydney. During his most recent cycling challenge, Lorin and his 17 year old son Andrew, rode a tandem pushbike 1800km 1125 miles) from Brisbane to Melbourne, where he was once again invited to perform for the fourth time on Channel Nine’s nationally televised Carols by Candlelight. His “Blind Courage” ride down the east coast attracted hundreds of media hits around Australia, with a reported media value of $1,000,000 and a trail of several million people that were inspired by his extraordinary journey.

After completing his formal education, Lorin defied the critics and naysayers by forging one of the most successful and leading edge remedial therapy businesses in Australia, treating over 30,000 clients from outback farmers to Olympic athletes, in a stunning career spanning 15 years.

Lorin was and continues to be renown for his exceptional interpersonal communication skills, innovative branding, industry leadership and his ongoing quest for excellence in all aspects of his life. He clearly understands how to dream big, harness opportunity, calculate risks, forge strong partnerships, create strong branding, set high goals, achieve new benchmarks and get the job done! 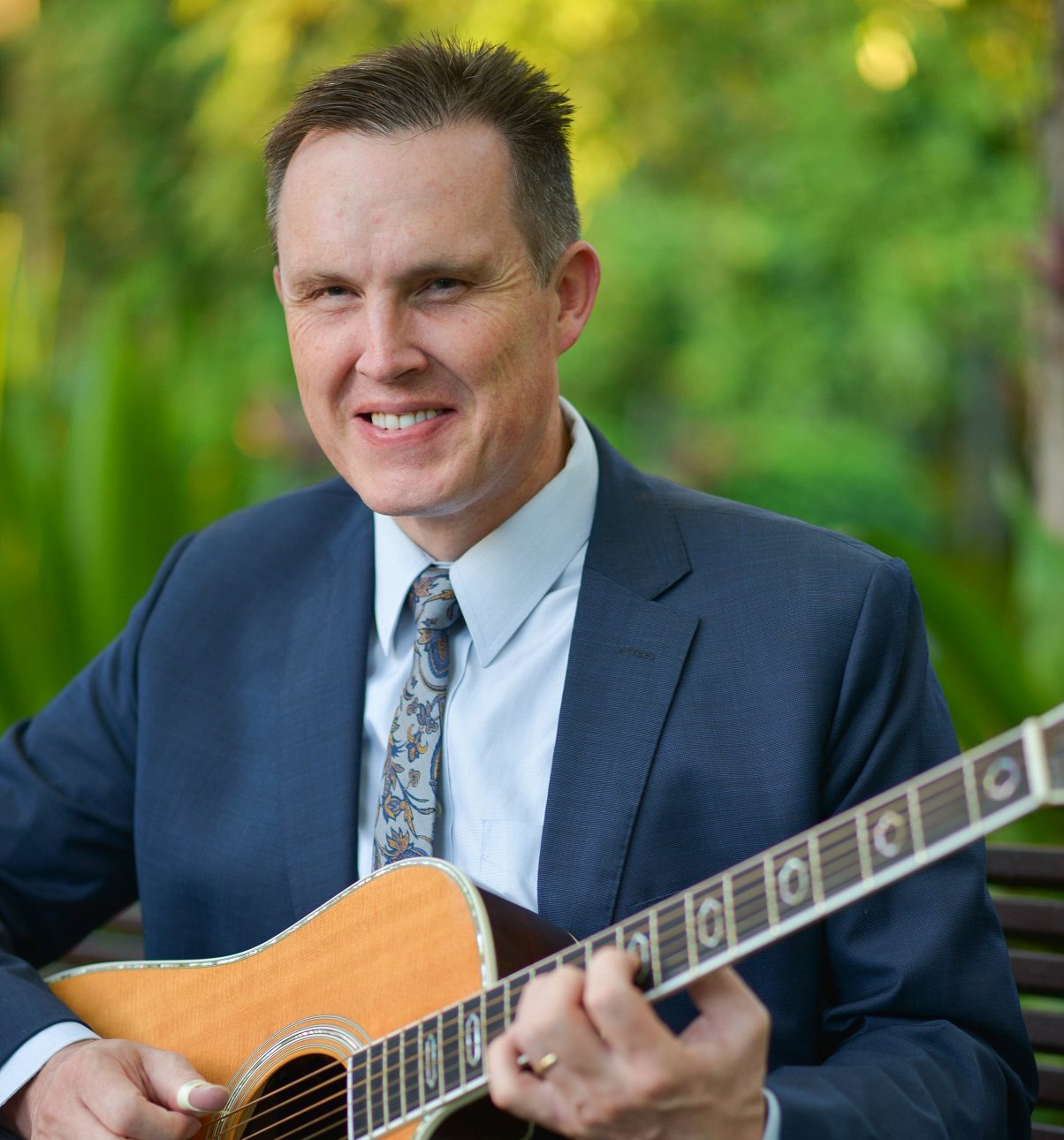