Consider this, what if you woke up one day and found out you didn’t exist? Every piece of identification that told the world who you are was gone and there was no way of proving who you were!

When no country in the world recognises you as a citizen, life is an obstacle!

What if you were born with no rights to an education, employment, healthcare and freedom of movement and were often were faced with regular discrimination from your Government and it’s citizens?

This was how Fadi X was born…stateless. A stateless person is not recognised as a citizen by any country. They do not have a nationality, no identity and no rights.

Raised by a single mother, Fadi lived the first 28 years of his life as an illegal alien in Lebanon. Yet this incredible young man defied the odds and made it all the way to Sydney. His journey is one of suffering, despair and eventually triumph. A true testament of strength, perseverance and most importantly hope.

Born to a Lebanese mother and a Syrian father, who left shortly after his birth, meant Fadi would spend the rest of his life as a stateless person. Lebanese law prevents mothers registering their children in Lebanon.

Illegal since birth, bullied and unwanted by society, Fadi’s life journey was always going to be an up-hill battle. With no legal access to education, public health, drivers license or any kind of legal identification to say the ‘the odds were stacked against him’ was certainly an understatement!

In 2017, when all hope seemed lost, he received a response from Talents Beyond Boundaries, a non-government organisation that provides support to refugees. The organisation’s aim is not to settle refugees in a safe country through humanitarian programs, but rather through skilled migrant schemes.

Somehow and against all the odds, Fadi was able to secure an education and work experience as he grew up in Lebanon, all as an illegal alien. In 2019 his life was to change forever when he became the first stateless person to be granted an Australian skilled migrant visa. Thanks to Talent Beyond Boundaries he was sponsored by an Australian entrepreneur. A new, exciting and hopeful chapter of his life had begun in a foreign land.

Fadi’s remarkable story is truly profound and heartfelt. A story of perseverance, resilience and tenacity, told by a wonderfully gifted and charismatic speaker. Although his journey has been unimaginably hard, his tale is one of hope and triumph of the human spirit.

Fadi’s talk can best be described by one word… ‘Raw’

During his presentation Fadi takes the audience on an emotional roller-coaster as he shares intimate, confronting and inspiring stories.

Beginning life in a small village in the mountains of Lebanon right through to his journey to Australia. Fadi’s life until he reached our shores has been hard, painful and full numerous obstacles. He was constantly told to give up on his dream to be a recognized citizen however through his tenacious and determined efforts he was finally given a chance.

Fadi’s message is a simple one after his journey so far…he truly believes anything is possible.

“ If an ordinary person like me can survive against all these odds, then just imagine what you can do with the opportunities you have in a country like Australia” 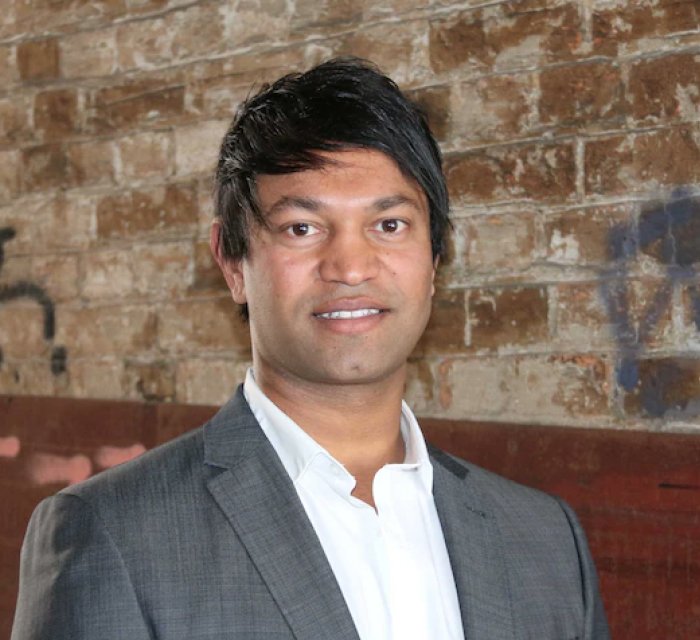 A remarkable and inspirational story of determination 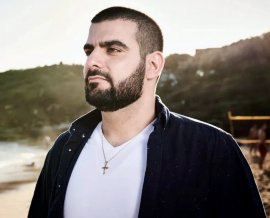