Professional comedian, magician, poet and writer of books and television

As a professional stand-up comedian, magician, spoken word poet and published writer of books and television, Simon Taylor truly does it all

Simon began doing competitions across many mediums, winning Adelaide Magician of the Year in 2009, the Victorian Poetry Slam Competition in 2011 and then becoming a Triple J’s Raw Comedy Finalist in 2012.

By the age of 24 he became a writer for The Tonight Show with Jay Leno in Los Angeles. Since then he has written for Shaun Micallef’s Mad as Hell on the ABC and for Magic for Humans on Netflix in the US.

His one-hour ABC comedy special, Simon Taylor – Human, aired in early 2017 and went on to feature on iView as well as achieving multiple reruns. The special later aired on Network Ten.

Simon is passionate about helping kids to discover a love for learning. He helps them to Develop Language Skills, Teaches Kids How to Express Their Imagination and shows them how to Have Fun While Learning!Before Simon was a full-time entertainer, he worked as an Integration Aide for children on the Autism Spectrum. He has extensive experience in working at primary schools with children 5-9 years old. This  background trained him to assist children in learning the school curriculum and develop their language ability.

Simon’s children’s book, Sally and The Magical Sneeze, the goal is to teach children creative uses of language to communicate whatever is in their imagination. He has previously taught workshops in schools such as: Joke Writing for Kids and Poetry Writing. Both these experiences are highly interactive and have the kids all creating work throughout the day that they never knew they could.

Simon’s skills as an entertainer make all his workshops enjoyable, while making learning fun. . 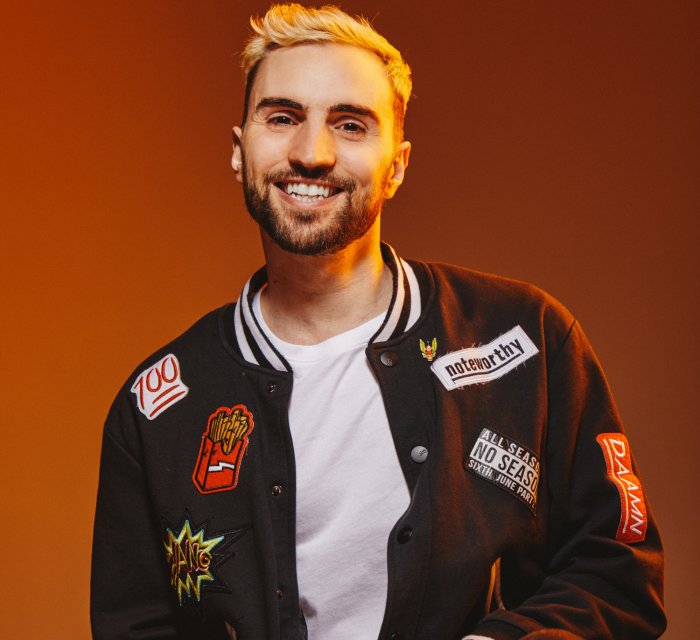