Often described as a versatile entertainer, Natalie Bassingthwaighte is an actress, singer and host all rolled into one. She entertains audiences regardless of age and her humorous and bright personality captures their attention.

As an actress, Natalie has graced Australian theatre stages, beginning her career with roles in Rent and Chicago and later the leads in Grease and Footloose. She has also appeared on television screens in Neighbours as the ongoing character ‘Izzy’, as well as Australian TV Drama Underbelly. Recently, she returned to the theatre at the Sydney Opera House performing in the immensely successful and extended season of Love, Loss and What I Wore.

Bassingthwaighte is also the lead vocalist of The Rogue Traders, a band that has achieved both national and international success. As a solo singer, she has accomplished impressive recognition for her work including an Aria Number One, eight Top 10 singles and three Top 10 albums.

From 2008 to 2010, Nat hosted the Australian version of So You Think You Can Dance. Her role as a host brought her nominations for multiple Logies. She also hosted the 2010 Aria Awards.

She has also mentored singers on both Australia’s and New Zealand’s The X Factor, where her bubbly personality and charisma made her popular with both participants and audiences.

Natalie participated in the 2017 season of Network Ten’s reality show ‘I’m A Celebrity…Get Me Out Of Here’, braving the South African jungle to win money and raise awareness for her chosen charity SISTER2sister. She ultimately came third in the challenging competition.

Natalie Bassingthwaighte is a well-known and beloved Australian entertainer who is sure to demonstrate her skills at any event in front of any audience. She can work as an MC or host and connects with her audience, ensuring an event that won’t be forgotten. 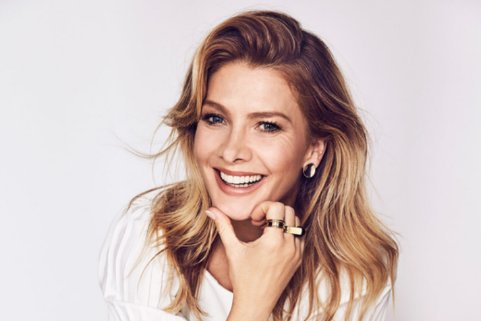