As an award-winning sports broadcaster, celebrity interviewer, and sports commentator, Michael Schiavello is the ideal host or MC for your next event.

Growing up, Michael was severely bullied and tormented, often told he would amount to nothing. Using self-belief, determination and devotion, Michael has since risen to the top of the sports broadcasting world.

He has broadcast for sports events across the globe, including in Myanmar, France, Jamaica China, Dubai, Hungary, England, Canada, Poland and beyond. Michael has been broadcast on many of the leading networks around the world including NBC Sports, Canal Plus, Sky, Spike TV, Fox Sports, CBS Sports, Star Sports India, and more.

Michael is a highly sought-after motivational speaker, keynote speaker and MC/host. He has spoken at an array of events across the globe. 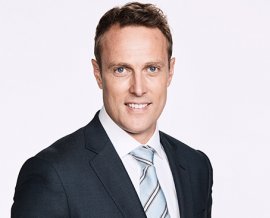 One of our most exciting athletes 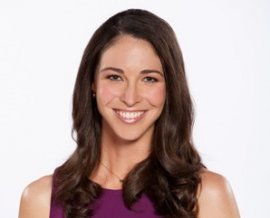 Olympian, presenter, passionate ambassador as well as MC and speaker 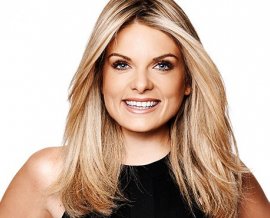 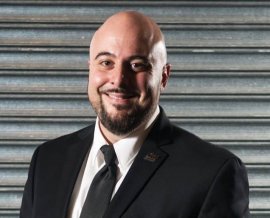