Holds over 25 experience in the entertainment industry

As a former TV presenter, Michael Pope holds a unique place in the Australian entertainment industry. He has worked on more studio audience-based programs than anyone else.

Michael is a consummate MC, using his experiences to help guests feel connected and a part of the event. Brining professionalism, enthusiasm and his own sense of humour is what Michael does best. 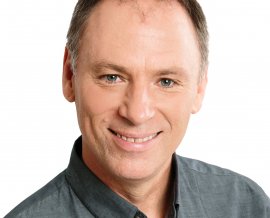