Television and Radio Performer, and Writer

Having worked in the media in Australia for over three decades, Jane Kennedy has worked in a variety of roles including actress, radio announcer, writer and producer.

Beginning her radio career in the late eighties, Jane went on to become a part of Triple M FM. She then went onto became a cast member of ABC TV’s 'The Late Show'.

Since then, Jane has been an original producer of Network TEN’s ‘The Panel’ and is currently appearing Network TEN’s ‘Have You Been Paying Attention?’.

Jane is also an author of four best-selling cookbooks, with a focus on healthy eating. 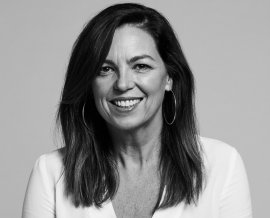