Heather Maltman is a popular presenter, actor and radio host, having previously been a contestant on Network Ten’s ‘The Bachelor’.

In 2015, Heather starred alongside Rebecca Gibney in the TV series ‘Winter’ before acting in feature film ‘Unindian’.

Heather has gone on to host SCA’s Summer Radio Breakfast Show across Melbourne, Brisbane, Perth and Adelaide with Osher Gunsberg. She has also appeared on ‘The Project’, ‘Studio 10’ and ‘I’m a Celebrity Get Me Out Of Here Now’. 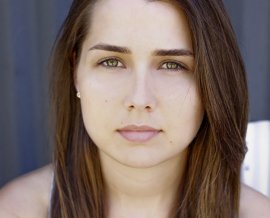