Elaine has also work on television productions such as 8MMM Aboriginal Radio, Redfern Now and Black Comedy - series 2 with others due to be released later this year, including Kiki and Kitty. 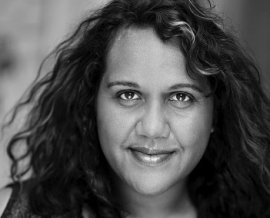