A top expert in the technologies transforming and influencing society

As a highly sought-after expert and speaker, Scott Amyx has been ranked a top global speaker on the topics of technology and sustainability. He is an internationally recognized thought leader, venture capitalist, speaker, and author.

Scott has appeared across all forms of the media, including on television programs, in ‘The New York Times’, ‘TIME’, ‘Forbes’, as well as spoken at major events.

Enabling the realisation of the capacity global networks have to create smart and sustainable cities, Scott has been voted the Most Influential Leader in Smart Cities and awarded the 50 Most Impactful Smart Cities Leaders by Inc. Magazine.

As an author, Scott has published several books, including ‘Strive: How Doing the Things Most Uncomfortable Leads to Success’, which has been endorsed by several global influencers. 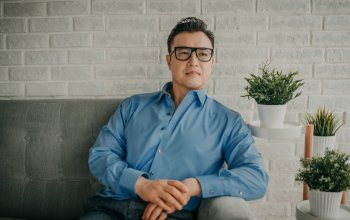