An in-demand spokesman on slowing down

As an award-winning writer, broadcaster and speaker, Carl Honoré is passionate about slowing down.

Carl has worked across all forms of media including his own ABC TV show, as well as writing articles for The Economist, Observer, Miami Herald, Houston Chronicle, Time, National Post and other publications.

Carl is also the author of several books including ‘In Praise of Slow’, ‘Under Pressure’, and ‘The Slow Fix’. A common theme running through all of his books is the topic of slowing down and enjoying what life has to offer,

Although he is known for the topic of slowing down, that hasn’t stopped Carl from rushing across the globe to deliver speeches, interviews and workshops. 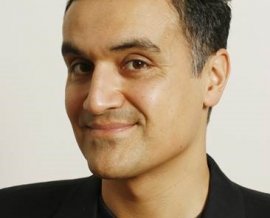