A leading researcher in Aritifical Intelligence and the digital revolution

As a leading researcher in Artifical Intelligence, Toby Walsh has been labelled as a 'rock star' within Australia's digital revolution. He is passionate about AI and the impact it will have on society, both now and in the future.

He is a highly regarded speaker, who educates his audiences about how to best prepare for and utilise AI in their related field.

Working at UNSW as a Scientia Professor of Artifical Intelligence, Toby has incredible insight into the technology that will change the world. He leads the Algorithmic Decision Theory group at Data61, works at Australia's Centre of Excellence for ICT Research and is a Guest Professor at TU Berlin. He has previously held research positions in England, Scotland, France, Germany, Italy, Ireland and Sweden.

Toby's work within the field has seen him win awards including the Humboldt Research Award and the NSW Premier's Prize for Excellence in Engineering and ICT. He has also been elected as a fellow of the Australian Academy of Science.

Toby makes regular appearnaces within the media to talk about the effects AI has and how to ensure its use for good. Within the previous two years, he has appeared on both television and radio for ABC, BBC, Channel Seven, Channel Nine, Channel 10, CCTV, DW, NPR, RT, SBS, VOA as well as many more radio stations.

As an author, Toby writes for both print and online media, with his work appearing in New Scientist, American Scientist, Le Scienze, Cosmos and The Best Writing in Mathematics (Princeton University Press). His 2017 book, titled 'It's Alive!: Artificial Intelligence from the Logic Piano to Killer Robots' takes readers on a journey through the story of Artifical Intelligence.

He is a regular speaker around Australia, talking at public and trade events including CeBIT, the World Knowledge Forum, TEDx and Writers Festivals.

Toby Walsh is a passionate Artificial Intelligence speaker who is able to tailor presentations to relate to any industry and audience. 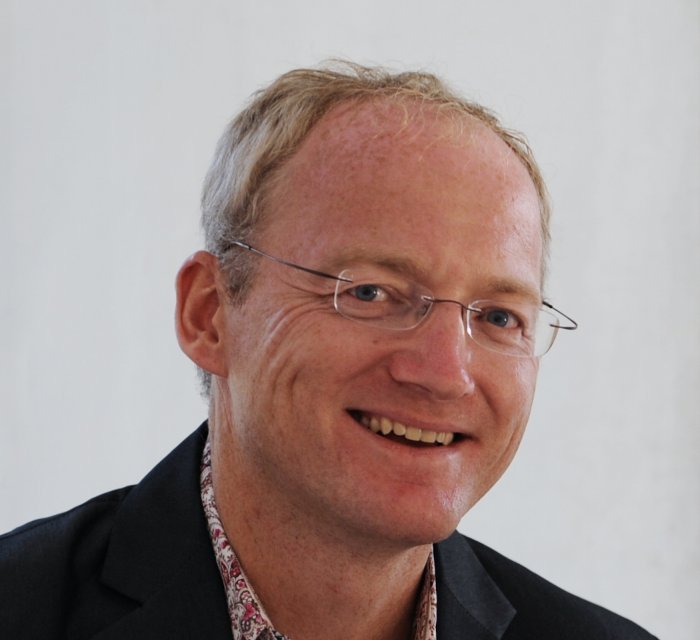