Informative commentary on the economy and business

Terry brings to his entertaining and informative presentations, an ability to provide an analytical and critical view of business and the economy developed over decades of experience as a Finance and Business editor with major Australian newspapers. He's also been at the centre of many of the great controversies and debates that erupted over the years.

Terry can give your audience insightful appraisals of current events such as the powerful forces that have been operating to put downward pressure on inflation, which in turn enabled the RBA to cut interest rates and the real story of the mining tax debacle

He has been the Finance Editor of the The Sun (1975), The National Times Finance Editor one year later and since joining News Limited in 1987, Terry is currently Associate Editor of Business for the Daily Telegraph in Sydney, Melbourne’s Herald Sun newpaper and the Courier Mail in Brisbane.

After graduating from Melbourne Grammar School, he went on to achieve an Honours degree in Economics at Monash University 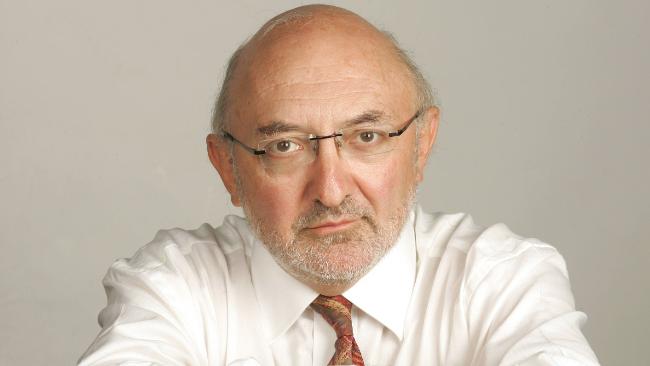