Urzila Carlson is a beloved comedian, having starred on television screens both in Australia and New Zealand.

Taking to the stage in 2008, Urzila has since been the recipient of numerous awards, including ‘Best Female Comedian’ at the four years in a row at the NZ Comedy Guild Awards.

A highly sought-after entertainer, her naturally cheeky and honesty style resonates with audiences. Urzila draws her material from everyday experiences transforming them into hilarious jokes that have seen her popularity skyrocket. 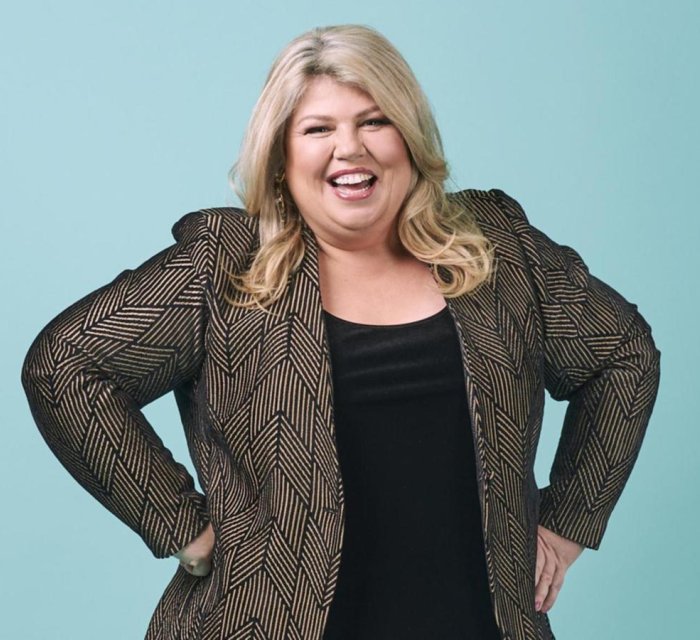