Tony Shepherd is considered Australia’s leading infrastructure and development authority. An expert in the field, he is highly sought-after, as not only a speaker but as an advisor to leaders across multiple sectors.

Boasting honest perspectives, Tony is a popular and respected contributor to business, government, sport and politics.

He also works as an advisor to Australia’s leading financial institutions, and sits on the board for numerous companies. 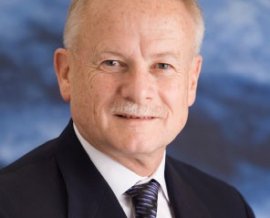