The most successful female surfer of all time

Layne Beachley continues to smash stereotyping in sport.  As one of Australia’s greatest athletes, she has forged a career spanning twenty years and has used that skill and determination to help young women achieve their goals in whatever field they chose.  All it takes is a strong work ethic and the will to succeed.

Layne was adopted as a baby and her adoptive mother died when she was only six.  Finding out that she was adopted at the age of seven, made Layne determined to be the best in the world – at that point she wasn’t sure what that would be, but it soon became evident that it would be surfing.

Debuting at the ASP Women’s World Tour at the age of 16, and ranked 6th in the world by the age of 20, Beachley was undertaking an intense training regime that physically set her apart from other female pro surfers and she went on to win her first event in 1993.

Layne was diagnosed with Chronic Fatigue Syndrome and depression in 1993, and she used the mental toughness she had developed from a determined seven year old to a world champion, to assist her in managing her conditions.

Winning the first of 6 consecutive world titles in 1998, earned Beachley recognition as a dominator of women’s surfing and she has since won a seventh title.  In 2006 Layne used her starpower and business acumen to create the Havaianas Beachley Classic at Manly Beach in Sydney, the richest women’s surfing event.  It ran for seven years and was sponsored by the Commonwealth Bank and entrepreneur was added to her list of titles.

2003 saw Layne launch the Aim for the Stars Foundation which helps and supports young women to realise and achieve their dreams in whatever field they choose by awarding scholarships.

Layne Beachley has shattered the glass ceiling in surfing and reached the pinnacle in women’s surfing, more than once.  Her story will motivate and inspire your attendees and help them realise their potential.

Be the Champion of your Life
Layne is one of Australias most trusted and respected brands.Her infectious personality and powerful messaging make her a highly sought after inspirational speaker, imparting her knowledge and stories with raw honesty, candour and humour. Sharing her model for Sustained Success, Layne provides life changing tips and tools to turn ideas and intentions into actions, empowering people to become the Champion of their life.

Layne’s presentation was a key highlight of our recent event and was thoroughly enjoyed by everyone. Learning about Layne’s experiences, challenges, commitment and success in becoming a world class athlete, and key member of the community was both amazing and inspiring. With ease, Layne was able to relate her life experiences in a way that was relevant in our professional and private lives. Her passion and commitment to support and assist others needing some extra help to achieve their ambitions oozed out and enthralled the audience.

Layne was a fantastic keynote speaker who had the audience totally hooked from start to finish. She spoke openly, honestly and passionately about her life and achievements which absolutely captivated the audience. The feedback we have had has been absolutely outstanding!! If you are looking for a speaker that is funny, inspiring, genuine and relatable then Layne Beachley should be at the top of your list. An inspiration to leaders at all levels. 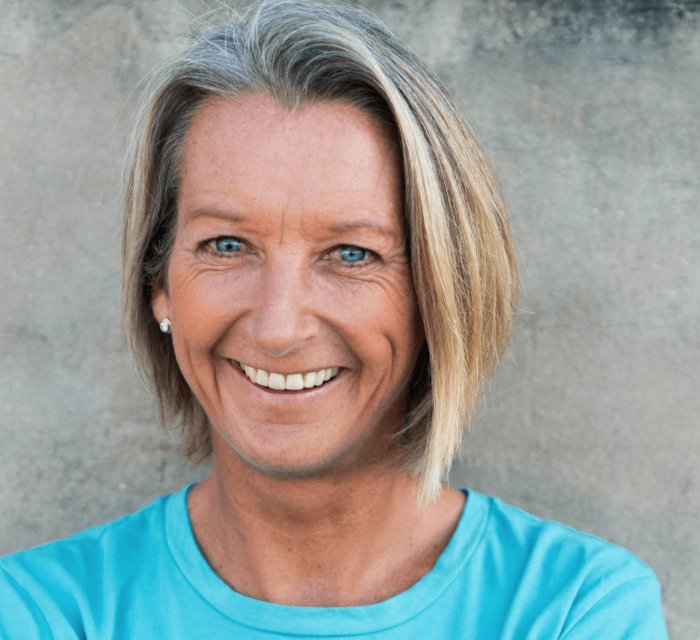