James Castrission and Justin Jones are two young explorers who are continuously pushing the limits of human endurance in ways never seen before.

In 2008, paddling 3318 kilometres across the Tasman Sea, James and Justin (or as they like to be called, Cas and Jonesy) pushed themselves to their physical and mental limits. They suffered sunburn, dehydration, starvation and sleep deprivation whilst braving ten metre swells and treacherous winds, before arriving on the shores of New Zealand. They became the first kayakers to cross the Tasman Sea as well as taking the title of the longest transoceanic double kayak expedition.

They also made history by completing the longest unsupported polar expedition in 2012, surviving 89 days travelling from the edge of Antarctica to the South Pole and back without any assistance.

After writing and producing four award winning books and documentaries about their adventures, Cas and Jonesy are now regarded as two of Australia’s premier public speakers. Their inspirational story, which is conveyed in an interesting and intriguing manner, will inspire and motivate any audience. They are able to take the audience on their own journey and leave them craving more. 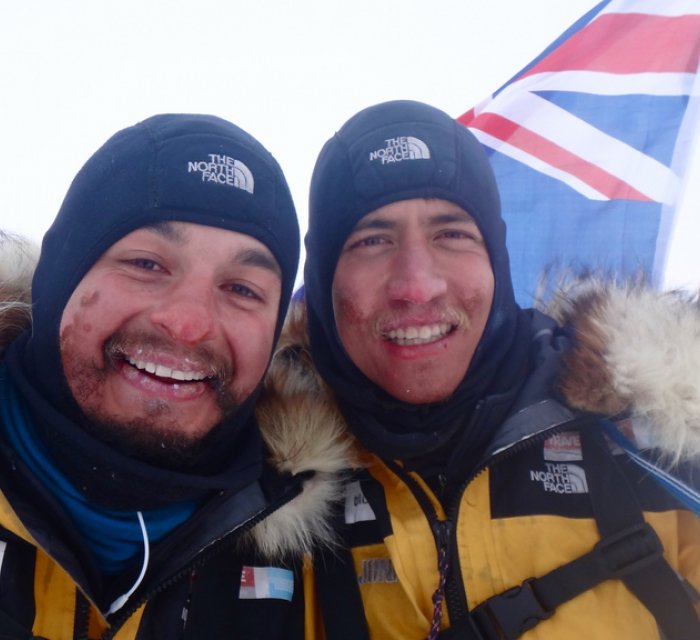