Adj. Professor Carmel McGregor was an integral part of the Australian Defence Force leading the cultural reforms and reviewing career paths of women in Defence.  Prior to joining the Department in 2012, Carmel served as Deputy Commissioner for the Australian Public Service Commission simultaneously working on the PM’s Advisory Group on the Reform of Australian Government Administration.  From 2008 – 2013 recognised as an influential and powerful businesswoman, McGregor’s skills were utilised as Vice Chair of the OECD Public Governance Committee.

In 2013 Carmel was awarded the Australian Financial Review/Westpac Women of Influence Award in the first Public Policy category to be held.  The Institute of Chartered Accountants named Carmel as the exceptional service finalist for the Federal Government Leader Awards. 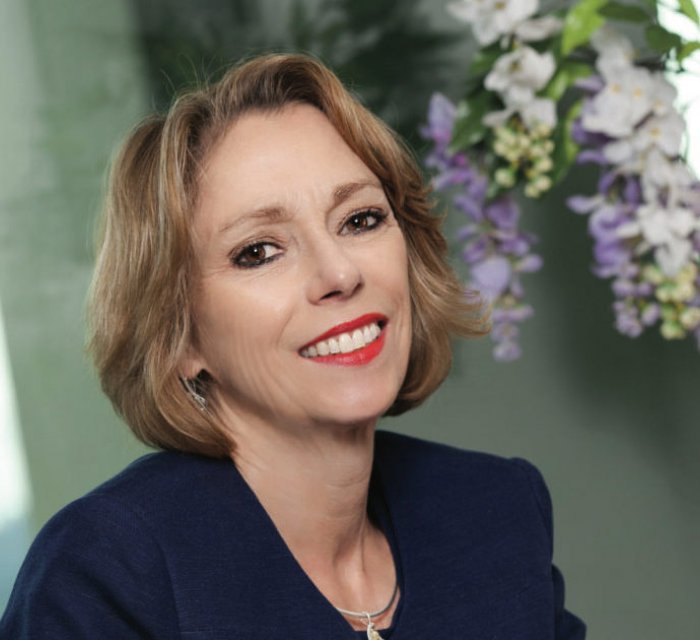