Inspiring a whole new generation to rediscover their gardens.

Passionate about both design and horticulture, Jamie Durie is a well-known Australian personality.

Jamie has also hosted over thirty television programs in both Australia and the United States, including Getaway, Domestic Blitz, the Today Show and The Outdoor Room.

As well as being a presenter and host on several television programs, Jamie founded and directed a design firm, Durie Design, and authored 9 best-selling books.

In 2019, Jamie is set to join the judging team on Channel Seven's 'House Rules'. Using his own experience as an award-winning designer, he will act as a mentor and judge to contestants. 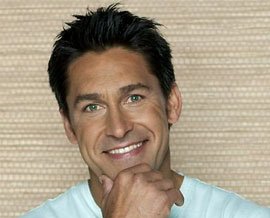