His performances include: levitation, mentalism, illusion and much more.

Nicholas draws an audience wherever he goes, his performances have taken him to every possible size venue. Everything from private corporate events to the largest stages in Vegas.

Performing with style and charm, Nicholas Tweedy is a natural entertainer. Audience members both young and old are captivated and amazed by his performances. People just can't get enough of him, coming back again and again to see him perform and to show their friends.

His performances include acts such as levitation, mentalism, illusion and much more. 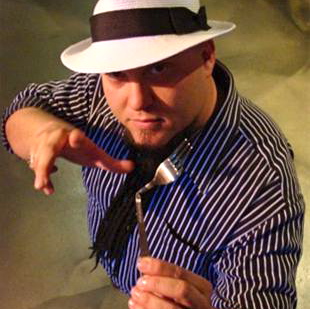